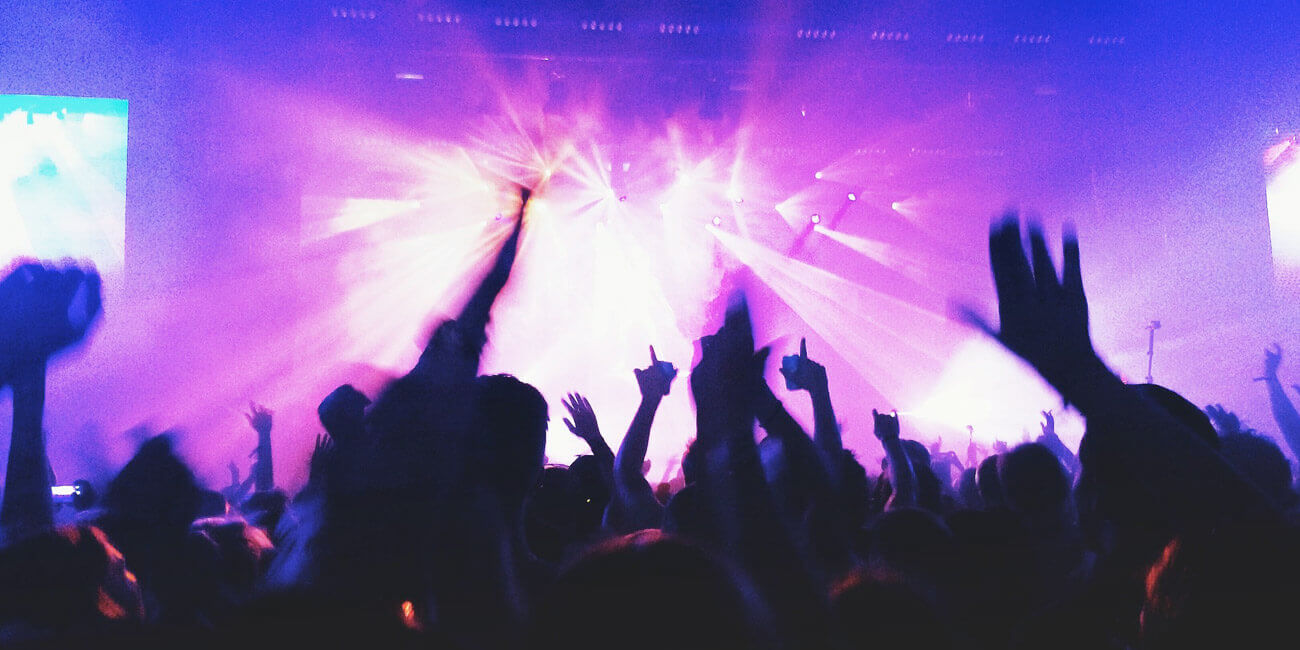 Ferrofish A32 is a Star behind the stage during the Live Performances. New York, NY, February, 2018 — Held on January 28th on major network television, the 60th annual Grammy Awards reached nearly 20 million viewers around the world. The Ferrofish A32 AD/DA digital converter played a key role in the success of the evening’s multiple live performances, which included high profile artists such as Kendrick Lamar, Gary Clark, Jr., Lady Gaga, Kesha and the night’s big winner Bruno Mars.

Grammy Digital Source Mixer Anthony Lalumia selected the Ferrofish A32 primarily for its reliability. Lalumia fed the A32 from his ProTools interfaces via a MADI auto-switcher. The A32 was fed coaxial and optical MADI streams (for redundancy), and the unit’s analog output was split to five consoles with five different engineers mixing at different positions in the show.

„The A32 is the final step in the chain which means it’s constantly passing audio,“ said Lalumia, who has also worked on similar live award shows including MTV’s Video Music Awards. „With so much going on, it’s something I shouldn’t have to think about. I just need it to work 10 times out of 10.“
„During the Grammys, the A32 was seamless,“ he continued. „Reliability is a huge factor for me, and I knew I could rely on my A32 converter.“

With nearly 20 live performances to manage during this year’s Grammys, Lalumia was responsible for compiling the musical acts‘ individual tracks so they could be played back from a single system as opposed to each act bringing their own systems.

„A lot of the work is on the front end because we’re having to compile all of that and be in communication with many different people. New files are coming in through rehearsals and it’s our job to put them together and be sure they are the correct format for the show,“ Lalumia said. „It’s a high-pressure job so I need my rigs to be fully redundant. Since the A32 is ultimately the last point before all the tracks are sent out, it’s a pretty critical piece that has to sound totally transparent for me — and the A32 delivers each time.“

A show of such caliber and structure requires the ultimate in audio transparency. And with nearly half of this year’s Grammy performances coming in the form of collaborations, seamless AD/DA conversion was crucial.

„We are dealing with on-air performances and backing tracks that we are getting from many different sources,“ Lalumia explained.

„The A32’s AD/DA conversion is really transparent. Literally what I play out of my systems into that machine is exactly what comes out. There is no coloration whatsoever, and that’s a huge deal for me.“

For live shows like the Grammys, space is at premium. Lalumia, who has been working as a ProTools engineer over a decade, said Ferrofish A32’s 1U rack mountable size was the perfect option for the Grammys where equipment logistics was a big factor.

„Having 32 inputs or outputs with conversion to MADI or any format I need in a single-rack space is big plus,“ Lalumia said. „I didn’t have a lot of space in my world during the Grammys, so to have a really small form factor in my systems was a huge selling point for me.“

Being able to control the unit from the front panel added to the A32’s ease of use for Lalumia when setting up the unit and setting input and output gains quickly.

„The Ferrofish A32’s visual feedback of all the inputs and outputs is more in depth than any other converter on the market. Being able to monitor directly from the face of the unit gives me the confidence that the outputs are going to the correct places.“

Packing both power and confidence

The Ferrofish A32 offers a dual-power supply, which, for an engineer like Lalumia working on a live broadcast, is critical for redundancy.

„I’ll typically power one of the power supplies off a UPS battery back up and the second one from separate AC power,“ Lalumia said. „The dual supply on the A32 gives you the confidence that even if the UPS fails, you’ll have that second power supply plugged into AC power which is paramount.“